Many owners expect they will know the identity of the likely buyer of their business. They expect they will be able to handle the negotiations themselves and will not need a broker or corporate adviser to represent them. 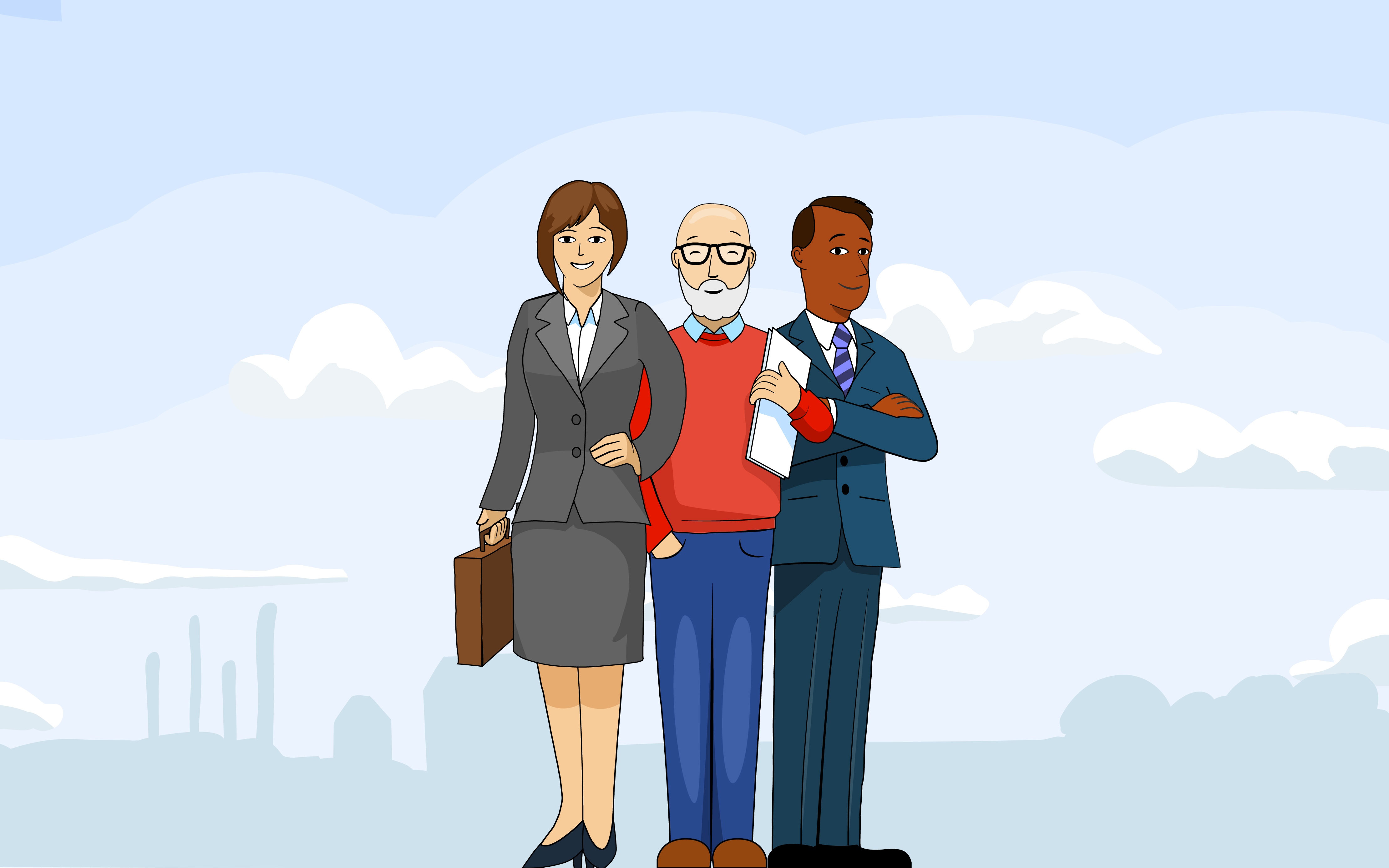 In this case the owner we were representing (I will call him John) had personal experience of buying and selling companies himself. He had worked for a large and acquisitive corporation. As I reflect back on that experience I expect the corporation will have had skilled employees who handled these transactions internally.

So when the letter came from the competitor (a consolidator in the industry) John did not give a second thought to engaging a corporate adviser/broker: someone to test the market and to give John the confidence to hold out for the best price or deal terms. John had a clear (and high) expectation on price and if he could not get this price would walk.

As is often the case early negotiations centered on business synergies: here there were two issues. First, both companies operated in the same sector but each had particular strengths: so putting them together made a lot of strategic sense. Secondly, the buyers could see that the young management team that John had skillfully put together could help them grow their business.

Here the deal challenge became evident. The buyer wanted a deal that would lock in the young team to grow the combined business over a five year period. The entrepreneur behind the buyer company clearly had his own five year exit (at a very high price) in mind.

Sellers are naturally wary of deals structured as earn outs: the interests of buyers (long term results) versus sellers (wanting to maximize their assured consideration). Aware of this the entrepreneurial buyer proposed a merger of the two businesses and complex put and call options that would deliver perhaps 50% or more of the total deal price based on the performance of the combined entity.

To add to the challenge the young management team were to get 49% of the upside potential compared with their day one shareholding of some 10%. For the team ensuring this value switch was not taxed as income but as a capital gain become the technical tax and legal challenge.

What underpinned the negotiations was the much deeper question of culture and values. Negotiations depend on buyers and sellers being prepared to listen to one another on the trickiest of subjects where the stakes are at their highest.

In this case negotiations over the complex deal fell down twice. Some months later the buyer came back with an all cash upfront deal. Tough negotiations over a six week period saw the deal complete just over 12 months after the first approach.

It was evident this might be a transformative deal for the buyer. In a consolidating market it might also have been the one and only chance for John and his team to unlock significant value.

Hindsight is a wonderful thing. Would a skilled broker or corporate adviser have ensured a smoother deal? In truth I expect not. This was always going to be a tough deal to execute.

The problem of not having an experienced merger broker to help the principals negotiate a deal was evident. Happily for the two principals the MD of the company to be sold “had the ear” and sufficient trust (and openness) to drive the deal successfully to completion.

An object lesson in perseverance and patience. Perhaps too the exception on the need for a skilled external intermediary. Here that skilled intermediary was internal and (it may be thought) reliant on the professional team to help communications to a greater extent than might be the norm.

For further information please do not hesitate to contact an Everyman Legal Solicitor on 01993 893620 or email everyman@everymanlegal.com